It seems like a new paid streaming service comes out every single day. Every TV network and movie studio wants a piece of the action these days. I can’t help but think that premium streaming services might lose their appeal at some point. It doesn’t seem like a good deal when you only had to pay for Netflix, Hulu, and Amazon Prime Video. Everyone is starting their premium streaming sites these days, so it seems like cable but more expensive.

Because of this, any free streaming site I find these days is a blessing. Lucky for us, for every new paid site that lets you stream movies, at least one free site is being made. Whether these free movie streaming sites, like Viki, are supported by ads or offer freemium-tiered memberships, I welcome them with open arms.

I haven’t seen any other streaming site that’s anything like Viki. This free movie streaming site differs in how they make money from what they choose to show. It is a perfect example of the old Silicon Valley idea of “disruption” while also meeting the growing demand for Asian content worldwide.

But Viki doesn’t focus on the first type of Asian content that might come to mind, like anime (there are plenty of other streaming sites that do just that). Instead, most of the dramas on Viki are from South Korea and China. Viki is positioned to become the best Asian streaming service on the market, even though the company is technically based in the United States. It has free TV shows and free movies (San Mateo, California, to be exact).

Asian material is promoted and distributed globally by the on-demand streaming platform Viki. It distinguishes itself from its rivals in the video streaming market by providing a community-oriented strategy that has helped it gain popularity among youthful users.

A crew of crowdsourced viewers subtitles and translates Viki’s programming, primarily from China, Japan, South Korea, and Taiwan, into over 150 languages. These volunteer subtitlers can communicate online to support the Viki community and offer commentary on the shows to help users choose what to watch. With its Learn mode, the service encourages users who are not native speakers to study Chinese, Japanese, and Korean.

Although the majority of the content on Viki comes from Asian distribution and production companies, the site has begun to produce its unique content. 2007 saw the establishment of the San Francisco-based business. The service was purchased by Japanese eCommerce and online retailing business Rakuten in 2013.

Razmig Havaghiman, Changseong Ho, and Jiwon Moon got the idea for Viki in 2007. Neoteny Labs, a new company, based in Singapore, gave the company its first round of funding. This money was also given by Joichi Ito and Reid Hoffman, who helped start LinkedIn.

After a year, the company wisely and smartly decided to move the business to Singapore to take advantage of the generous government subsidies and the city’s location as a rich and busy Pan-Asian hub. After the first three years of development and raising money, Viki’s beta test period ended in 2010. The free streaming service for movies and TV shows was available to everyone.

In September 2013, 3 years later, the company announced that its new parent company, Rakuten, would be buying it. It was said that the price of the purchase was $200 million. 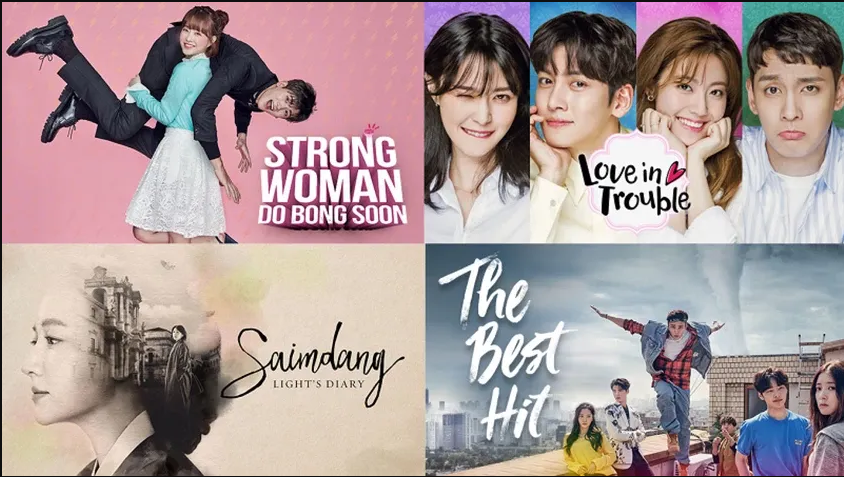 Viki is accessible through its app on a variety of smartphones, tablets, and streaming devices, including:

Viki’s streaming site is designed to be pretty standard and easy to understand. I like how quick it is to start streaming free TV shows and movies on Viki. It’s a piece of cake! You must look through the library, pick a show and episode or movie, and click play. Voila, no signup required. The HD stream starts quickly, with almost no delay. You don’t often find a free streaming site that is easy to use and understand.

Also, the interface for looking at it works well. Everything is smooth and easy to use. You can easily look at other episodes and seasons of a show while watching an episode. You can change and personalize your viewing experience with in-depth tools and options for subtitling. And cast with just one click using Chrome Cast.

Viki’s design is pretty standard regarding how the library is set up for browsing. You can browse by genre, subject, or channel with a side-scrolling layout. If you’ve ever used Netflix or Hulu, you’ll immediately know how to use Viki’s layout and browsing features.

We have compiled a list of the Best Viki Alternatives. Let’s have a look at the list given below.

Viki has a lot of unique and interesting things. As I said, Viki takes an unusual approach to community and volunteer subtitling. It also has timed comments that users can turn on or off. This gives a huge streaming site a level of community that has never been seen before since people can watch and comment simultaneously. This clever extra feature helps set Viki apart from other sites for streaming movies and TV shows.

Regarding content, Viki has some of the most popular Korean and Chinese dramas. Fans can watch popular classics like “The Wolf,” “The General’s Lady,” “True Beauty,” and “My ID is Gangnam Beauty.” Viki also has great original content and shows and movies that are only available to Viki Pass users (more on that in a moment).

Viki is, without a doubt, the best place to watch Asian dramas online. And it’s one of the best free sites for watching TV and movies online. Their new way of doing things will likely spread to the rest of the industry.

What is available on Viki

With 115 of its 149 TV episodes coming from China, most of Viki’s programming is Chinese. The service also includes 26 episodes from South Korea, two from Taiwan, and six shows from Japan, 5 of which are about the Spanish footballer Andres Iniesta. Its information is divided into the following groups:

Dramaworld, the first joint American-Korean TV series, was Viki’s first foray into original programming. It centers on an American college student enamored with a Korean drama and its lead male actor. Due to Dramaworld’s success, the production team behind The Walking Dead joined forces with Skybound. This led to the Korean television program Five Year, which centers on the lives of a group of people who discover that a meteor will strike Earth in five years.

When You Call My Name, another original program, has the highest rating (9.8 out of 10) among Viki users. As Grammy-nominated singer-songwriter Gallant collaborates with K-pop band MONSTA X for the documentary, American and Korean music converges. With shows like Shindong’s Kick Service, Shook, Up10tion, and Please!, K-pop-centric entertainment is highly rated by users.

Other popular programs include the 9.6/10 Chinese drama Love Me If You Dare, which tells the story of a psychologist who can crack the toughest cases for the police department by penetrating the minds of dangerous criminals. The 9.4 out of 10 rated My Mr. Mermaid, which centers on a swimmer who resumes competitive swimming four years after being falsely accused of doping, is another well-liked Chinese program.

Experience in Mobile and Desktop

The Viki app for phones is just as great as the desktop site. Viki’s apps can be used on many mobile devices and smart TVs. No matter where you are — in your living room or on the train — you can enjoy a smooth, easy-to-use viewing experience.

Viki is available on iOS and Android devices, Roku, Android TV, Apple TV, Chrome Cast, and Fire TV, so fans of their favorite shows and movies won’t have any trouble keeping up. Streaming apps for mobile devices are usually hit or miss, but Viki’s app has an average user rating of 4.8 out of 5 stars on the Apple App Store, which should give you a good idea of how well it’s made.

Is it free to watch on Viki?

Viki is at no cost! Watching some videos on Viki or the Viki applications is free of charge. Our Viki Pass subscription service lets you watch unique material without any adverts. More details here.

Viki Pass Standard: The Viki Pass Standard plan is identical to the one you are already familiar with. Watch the biggest exclusives, Viki originals, movies, and more first! HD access has no advertising. You can have this package for just $4.99 a month or $49.99 a year.

Viki.com is it legal?

Viki is not prohibited in India, and the list of further 43 mobile applications is provided below.

Is Viki safe to use?

The website has a wide selection of TV shows, films, and documentaries. Since it is entirely lawful, utilizing it does not violate any laws. The website also has an app accessible through the App Store and Play Store.

Viki Plus is worthwhile if you enjoy viewing news as it breaks. It’s good that some of the older DramaFever (RIP) programs are available on Viki. Creators: Viki has a lot nicer image output. Thus, your images will be prettier if you prefer to generate screengrabs or gifs.

If you like Korean and Chinese movies and TV shows, you should know that Viki is a site where you can watch them for free. If you’re really into Asian entertainment, you should sign up as a premium user. This is a high-quality streaming service with features and ways to edit the content that has never been done before. 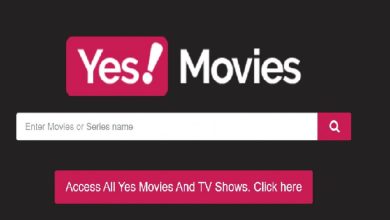 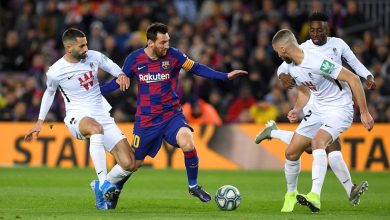 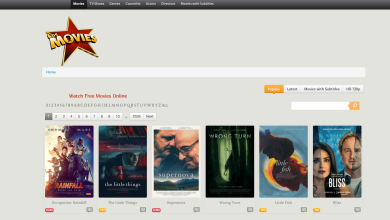